New Regent Street was the only remaining heritage streetscape in Christchurch after the February 2011 earthquake. The owners and tenants decided to work together to restore the buildings. Built originally in Spanish Mission Revival style and due to its coherent architectural character the buildings in the street are listed as Category I heritage items by Heritage New Zealand.

Opened by the Mayor of Christchurch on 1st April 1932, New Regent Street was considered a ray of light amidst the depression. Described then as New Zealand’s most beautiful street, it has brought pleasure to shoppers and tourists ever since. In 1986, a one-way restriction was imposed for driving on New Regent Street. This measure was in place for only eight years before the street was closed to traffic in 1994 and turned into a pedestrian mall in preparation for the reintroduction of the  Christchurch tram.

The Naylor Love Canterbury team was awarded the earthquake rebuild contract for bringing the buildings up to code while maintaining the important heritage of the street.  The complex rebuild on 39 titles involved 22 owners and four insurance companies! As part of the strengthening work, structural steel frames were installed in the shop fronts, new reinforced concrete walls, new continuous concrete raft foundation was laid and tied the brickwork to the new structure. 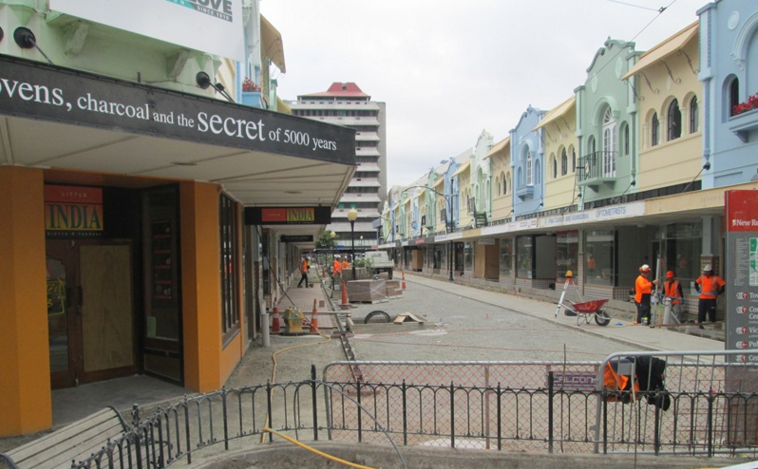 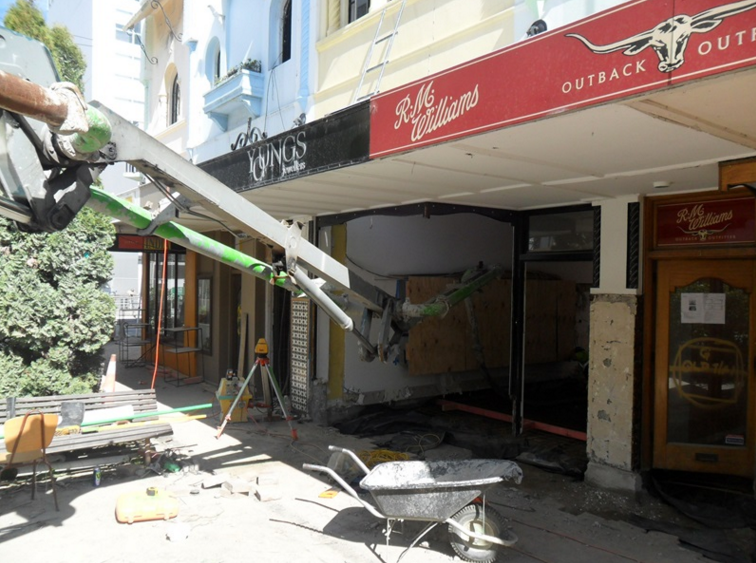 The street was officially reopened on Saturday, 20 April 2013. Before the reopening Mirror Image Cleaning were contracted to clean the whole site inside and out. This included cleaning off a knuckle boom, as all our team are professionally trained to work at height. 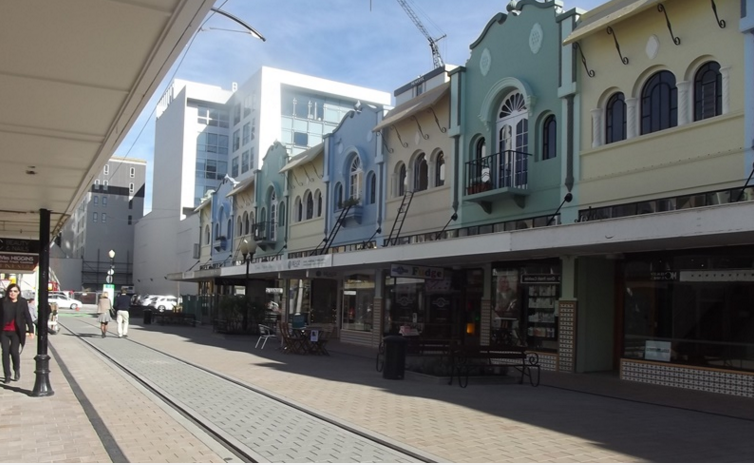 We think Regent Street, Christchurch, is still one of New Zealand’s most beautiful streets and are proud to work here.

Posted in Cleaning
Scroll To Top